President Barack Obama will forever be remembered for the excellent work that he did for the United States of America when he was the president. He was the first African-American president, and his accomplishments as a president were many.

Obama served for two terms, and during his reign, observable improvements could be seen. For instance, after Obama had been elected president, the unemployment rate fell from about 10% to less than 5%.

Approximately 14.8 million jobs were created in about 76 months. And, statistics show a cut of the deficit from 9.8% of GDP in 2009 to about 2% at the time the survey was conducted.

With Obama as the president, services such as healthcare were enjoyed by all. This is unlike earlier when only a few individuals enjoyed the privilege.

He made way for the provision of clean energy to Americans’ homes. The things that Obama did for America are countless. Below are Barrack Obama’s achievements as an American president:

7 Major Achievements of the Obama Government

He was at the forefront of encouraging healthcare reform

Under his rule as the president, Obama signed and implemented the Affordable Care Act that was about reducing healthcare costs. It also extended the health coverage to about 3 million citizens.

He also encouraged the Precision Medicine Initiative, which was focused on delivering personalized healthcare. This made it easier to prescribe the right medicine to the right person and at the right time. 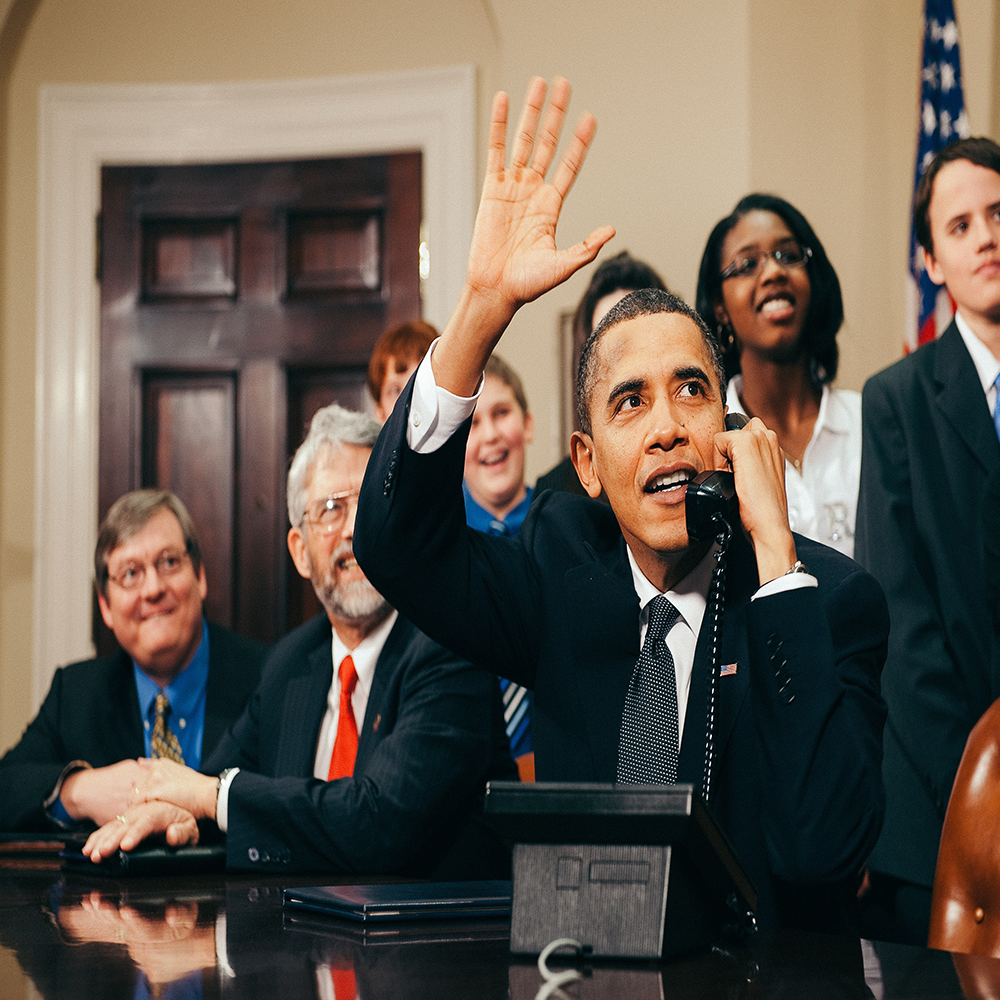 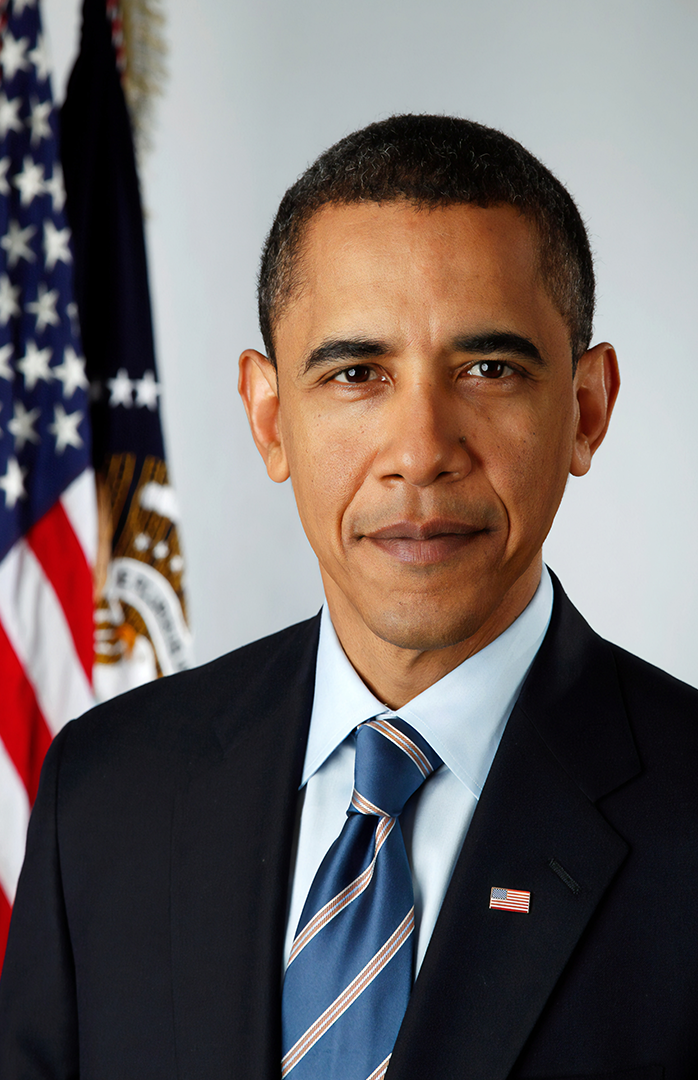 He Spearheaded the End of the War in Iraq

After Obama had been elected president, he inherited many international conflicts, one of which was Iraq’s war. He ended the war by giving an order for all the troops to withdraw from the country.

An American Stimulus Plan was Passed Under his Rule

When Obama assumed office, America’s economy was in a worrying recession. He passed the American Recovery and Reinvestment Act that ensured that sustainability was created in the United States of America. It contributed 787 billion dollars to the US economy.

Obama Oversaw the Provision of Safe Water to residents of Flint

There had been scandals around the said lead-tainted drinking water in Flint. While giving a speech at a school gymnasium in the town, Obama drank a glass of water to reassure the residents it was safe to drink filtered water as directed by the environmental officials.

These water issues had arisen due to the old water pipes that contaminated the town’s water with Lead.

The city also had switched its water source to the local Flint River instead of the Detroit municipal system’s initial water source. This was done as a way of saving money, but the water river was highly corrosive.

President Obama reassured the residents that the pipes would be replaced and clean, safe water would be provided. Obama’s government also ensured that clean water was provided and distributed fairly in all the American states.

He made sure that water filtration systems included water softeners such as nuvo softener to remove minerals from hard water. Other types of filters such as the GE water softener were also used in the water systems in Flint; this ensured that all residents received clean water.

As a president, Obama ordered 90 billion dollars to be used in the energy sector for renewable energy investment. He encouraged the innovation and manufacture of clean coal, electric coals, and other green energies.

He supported and increased benefits for American Veterans

About 19.3 million veterans existed in America, according to the 2014 census. It’s important that veterans are supported with the necessary services that they need, but this did not happen to all before Obama was president.

The budget allocations for the Department of Veterans Affairs were increased under the rule of Obama. He also encouraged business and education for veterans.

The nutrition of school lunch was improved, thanks to Obama

It also encouraged the serving of whole grains to children. This was made possible by injecting 4.5 billion dollars into school lunch programs.

The provided money was also used to start school gardens that were used to teach children about nutrition and farming.

There are many things that Obama achieved as a president and successful politician. Although not everybody will agree that he worked better, the achievements that he made are visible.

America was always great, but like any other place on earth, there were things that lacked. Obama did everything possible to fill these gaps, and those mentioned above are just part of his achievements.