How Can We Increase Voter Turn-out? 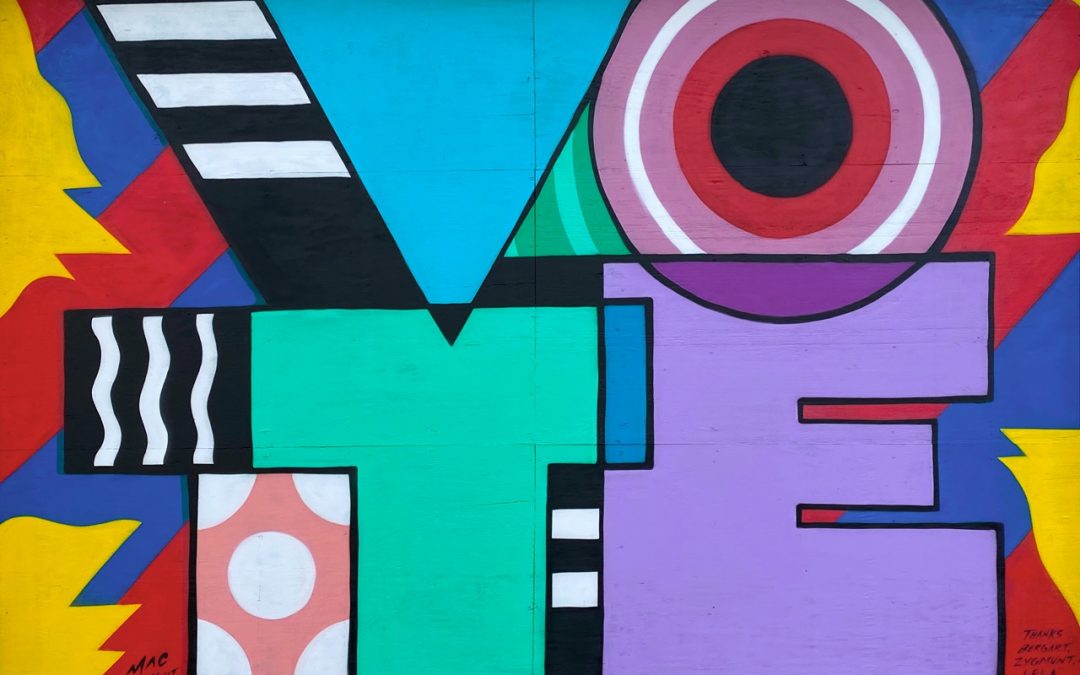 How Can We Increase Voter Turn-Out?

Every eligible American has the right and responsibility to show up and cast their vote. America’s political system is built on an accessible, fair, free, and secure electoral process.

We need to find ways to increase and expand the vote counts. Many states have come up with creative and effective tools aimed at increasing voter turn-out. Some of these methods include:

Many states allow voters to cast their ballots before the day set aside for elections. People can use absentee voting, come in early and vote, or vote by email. The rationale behind these provisions is that most people are engaged in other activities during election day. In that light, the states are trying to make it more convenient for people to vote at a time of their choosing.

Research has shown that vote-by-mail increases voter turn-out and can have a positive impact on the electoral process. Moreover, most voters detest the long queues that often characterize voting centers. They will prefer to cast their ballot and put it in the mail.

Same-day registration can also have a positive impact on voter turn-out. Some states allow citizens to walk into a polling station, present their documents, get registered as a voter, and then vote on the same day. In fact, 80% of the top states that showed an increased voter turn-out used this option.

Although a small number of states allow voters to cast their ballot from any voting center, there is hope that more states will use the existing evidence to increase voter turn-out.

Several states decided to merge smaller elections with larger, federal elections. Larger federal elections have a bigger turn-out than smaller ones. The consolidation of elections ensures that resources are focused on places that have a higher turn-out. Moreover, places with lower voter turn-outs are characterized because they have a lower population or because most of their registered voters do not live there.

A myriad of factors influences voter turn-out. Some of these factors are beyond the control of election officials. The main aim of any democratic process is to maintain erection integrity. Consequently, while increasing voter turn-out is key, protecting the integrity of the elections is more important.

Phone banking and door-to-door canvassing are effective ways to increase voter turn-out. These methods should target those people who failed to vote in the recent elections. The main benefit of repeated personal contact is that it brings a social element to voting.

By making social contact with a potential voter, you can determine what issues they want to change within society. Then, you can explain to them how their participation in a voting exercise will solve those issues. For instance, you can talk about familiar issues such as a meat house. Once the potential voter gets interested, you can list the top-rated choices for your grill island. The net effect is that you will have a special connection with the voter.

Banks that have used repeated personal contact tactics have seen a remarkable increase in their customer base. Consequently, activists and elected officials have decided to deploy this method in the election process. When voters are contacted consistently by different people, they tend to change their minds and take a serious vote approach.

Democracy is all about voting. It’s about people exercising their power through the ballot. Thus, it is the right of every person to take part in this process and have their issues considered by the next government. 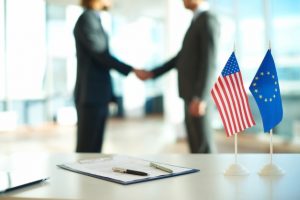