Merits and Demerits of the Electoral College

Since the first US presidential election in the late 18th century, there has been an ongoing public debate about the electoral college’s benefits and demerits. The debate has taken center stage when the person who gets the most electoral votes fails to win the popular vote. For instance, Al Gore got the most votes in 2000 but lost the election to George Bush. The debate became more heated when Hillary Clinton got two million more votes than Donald Trump.

So is the electoral college a blessing or a curse?

The framers of the US Constitution introduced the electoral college idea because they believed it was the best way to pick the country’s President. Initially, electors had the power to choose the president, regardless of what voters in their states wanted.

The founding fathers believed that an illiterate electorate could not be trusted to choose a president. They also hoped that the electoral college would prevent densely-populated states from dominating sparsely-populated States. Moreover, it was created as a compromise between Congress and the executive.

The Electoral College ensures the eventual winner garners electoral votes from multiple states. The only way a person will achieve this is by having a national agenda and campaigning within the entire country. For instance, issues affecting manufacturers of AR-15 rifles may take center-stage. The manufacturers may demand flexible licensing for guns with an easy pull trigger.

Proponents of this system stated that, without the Electoral College, Iowa factory workers and Ohio farmers would not have any political discussion significance. Instead, heavily populated areas in towns and cities will be the political jackpot. 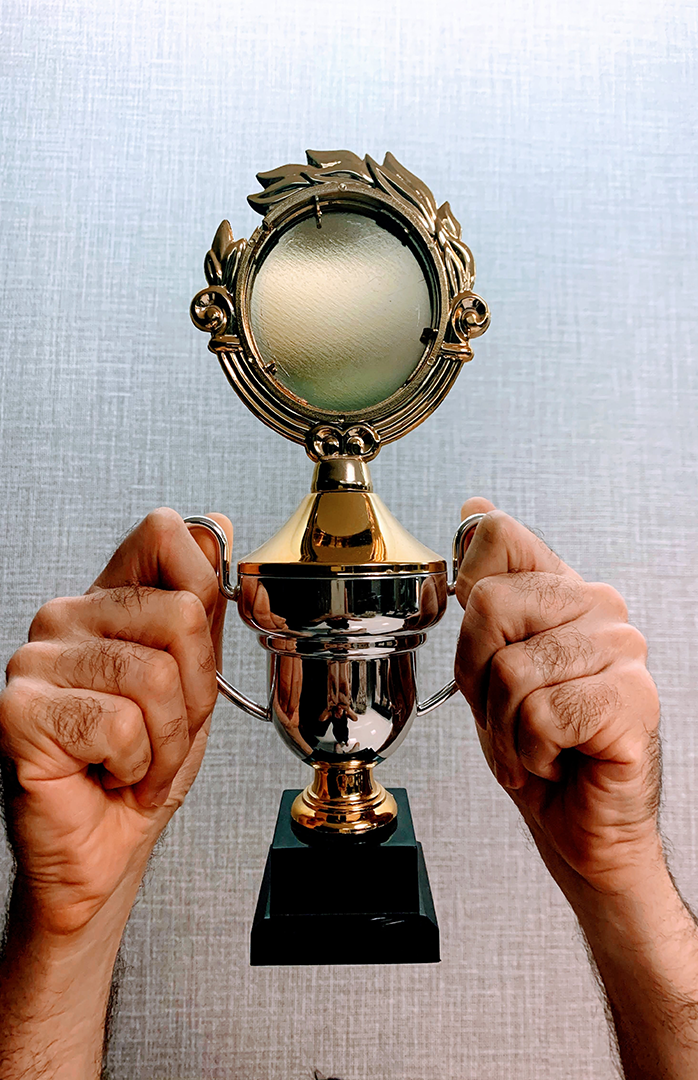 The 21st century is not the 18th century. Opponents of the Electoral College argue that the issues society was facing in the 18th century are different from the issues we are facing today. They note that technological advancement has made it possible for presidential candidates to spread their message nationally without traveling to every state. They also argue that the idea of an illiterate electorate selecting the president is absurd in the current information age. Voters have access to candidates’ profiles and manifesto.

They also argue that the sinister bias used as an excuse to install the electoral college in the constitution is no longer relevant. That is because political parties’ members do not vote using their own conscience but on what their party has agreed. This limits free will and suppresses self-expression.

Over the course of the last two centuries, the US Constitution has done away with sections that undermined direct democracy. Opponents of the electoral College believe that the next section to be discarded should be the electoral College. For instance, former slaves and women now have the right to vote and can impact who becomes president. 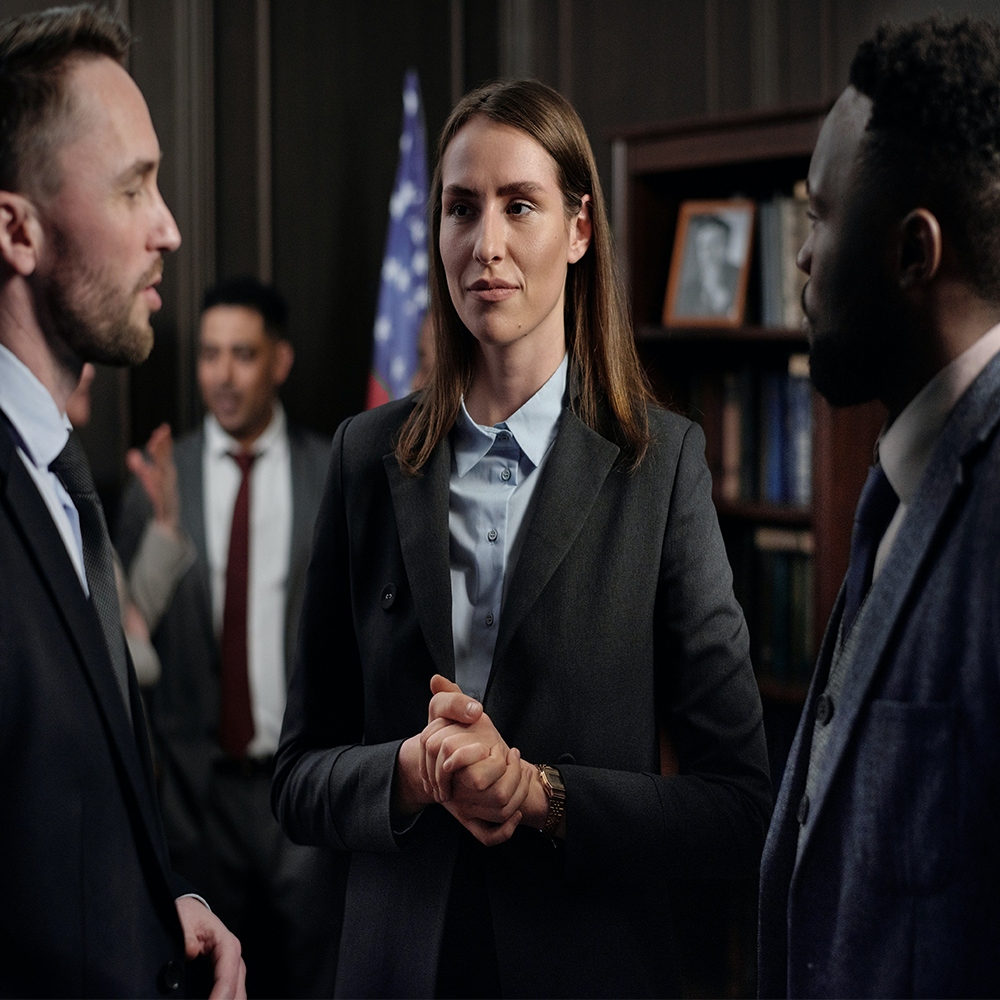 The main reason why the Electoral College was created was to prevent one state from having too much influence. But today, a few battleground states have more power than other states. For instance, states like Florida, Pennsylvania, and Ohio attract more presidential candidates than other states.